Frank Herberts’s Dune in 2020. Galeforce9 holds the right and released an update of the classic boardgame. Modiphius will release a 2d20 variant of a Dune RPG. Denis Villeneuve is directing a remake of the film with Timothée Chalamet in the role of Paul Atreides. Modiphius has released a conversion kit for their 2d20 Conan and John Carter of Mars, if you want more pulp mechanics in your Adventures in an Age Undreamed Of. The Netflix Witcher series is creating a renewed popularity in the CDPR Witcher 3 video game and the physical copies of The Witcher TTRPG by R. Talsorian Games are now sold out. Plenty of coin for your Witcher. The Sisters of Battle Army box can still be found at retail in Japan. Chris will be working on a TTRPG one-shot similar to the Deathwatch adventure we played featuring the Adeptus Sororitas. Lost in Space releases season two on Netflix. The Doctor Smith character is a great way to play a villain in a secret agenda-based TTRPG. 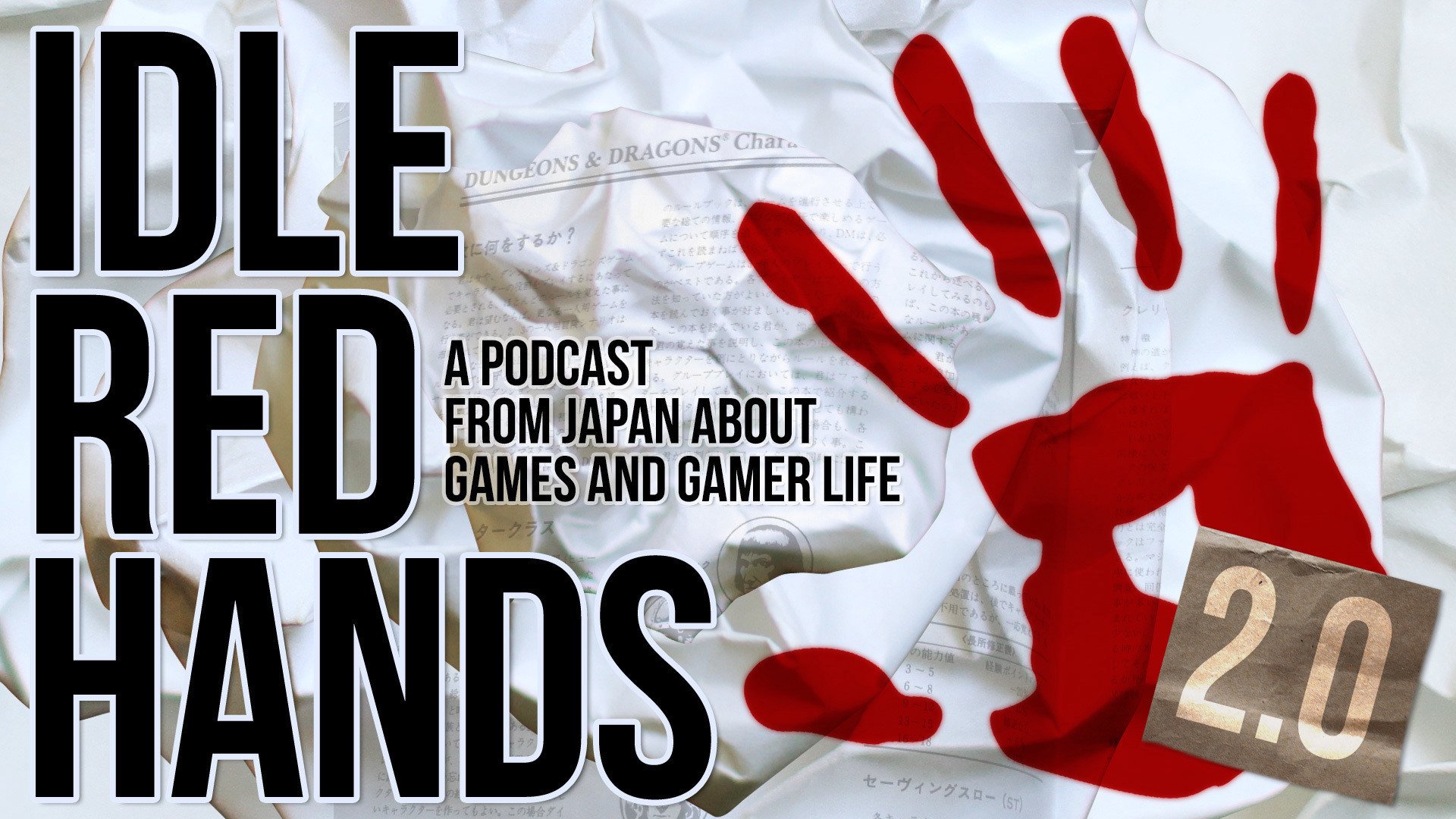